The first “Meta Store” is opening in California in May

The first “Meta Store” is opening in California in May

On May 9, Meta will double down on its metaverse sales pitch by… making people drive to California to sample its wares at a single physical location.

The uncreatively named Meta Store will showcase every physical product the company sells under its various branded umbrellas, particularly the Meta Quest 2 VR system (formerly Oculus Quest 2). The company’s first retail store will be housed in a 1,550-square-foot space on Meta’s Burlingame, California, campus, which houses a number of Meta’s VR- and AR-specific development efforts, and it will allow the public to test and purchase any of Meta’s physical products. 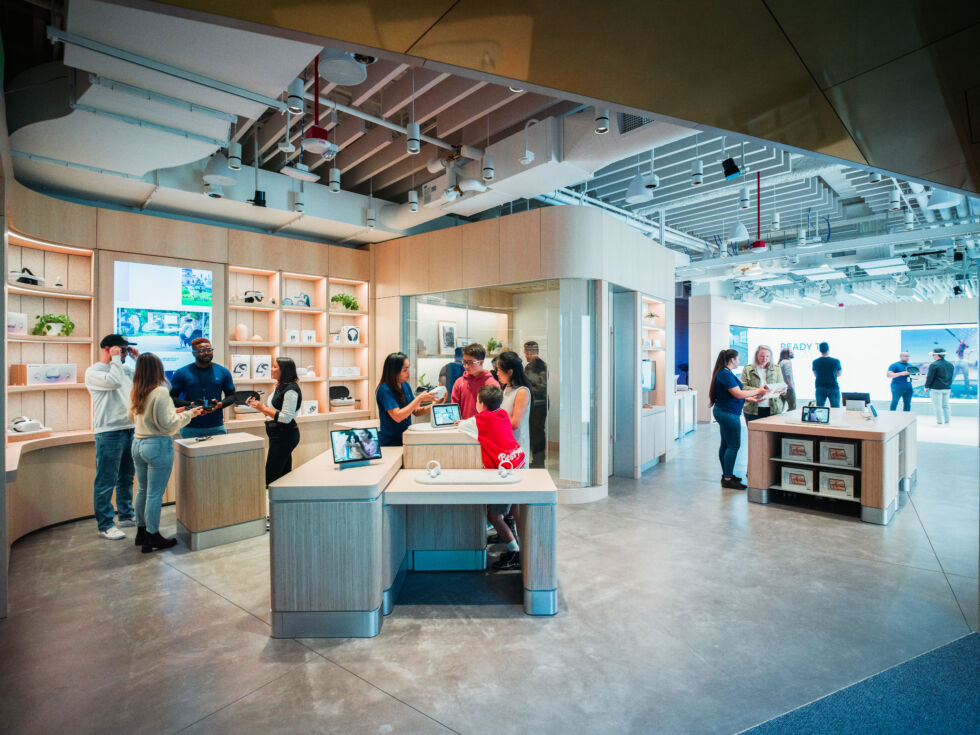 A photo of the first Meta Store, as provided by Meta. (credit: Meta)

But it’s not a comprehensive Meta sales location, as its shelves will not include access to the reams of user data accumulated by the company’s network of criss-crossed sites—though we’ll keep our eyes peeled in case the Meta Store decides to unveil a Cambridge Analytica-themed aisle in the future.