Mercedes handles the competition because it knows how to handle data, too

By Gavin Duvall
Posted October 24, 2017
In Biz & IT, cars, Formula 1, Mercedes
Mercedes handles the competition because it knows how to handle data, too2017-10-242017-10-24https://texasnetworksolutions.net/wp-content/uploads/2017/10/tns_logo-a.pngTexas Network Solutions LLPhttps://texasnetworksolutions.net/wp-content/uploads/2017/10/tns_logo-a.png200px200px
0

Mercedes handles the competition because it knows how to handle data, too 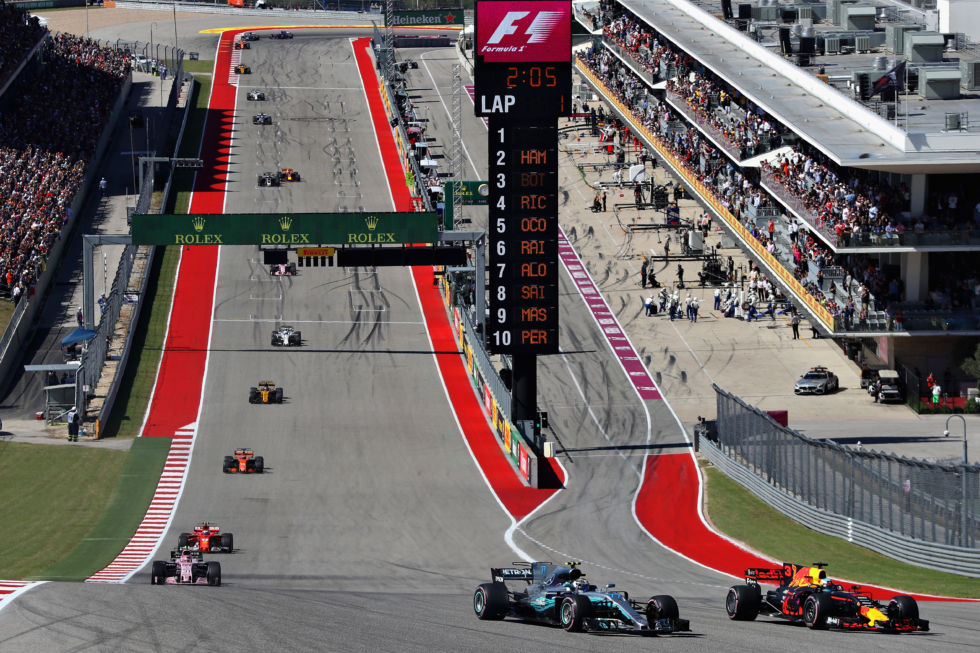 AUSTIN, Texas—History happened Sunday at the Circuit of the Americas. Formula 1 driver Lewis Hamilton won for the fifth time in six years at Austin, inching him closer to a fourth world championship this year. And on a macro scale, Hamilton’s victory sealed a fourth straight Formula One constructors’ championship for the Silver Arrows team at Mercedes. According to ESPN, that makes Mercedes the first team to win consecutive championships across a major regulation change.

How does a team achieve such sustained dominance—Mercedes has won a staggering 51 of 59 total races between 2014 and 2016—in an era where the sport has witnessed an infusion of more money, more engineering talent, and more of those aforementioned regulations? If you listen to members of the Mercedes-AMG Petronas Motorsport tech team tell it, the answer starts in the team’s network stacks.

Ahead of (another) Mercedes win, Ars gets a look at the team’s network stack.
Gavin Duvall
Recent Posts
Copyright © 2017 - All rights reserved | Texas Network Solutions
Contact Us