Editor’s note: This post originally appeared on TechNode, an editorial partner of TechCrunch based in China.

Maimai, China’s biggest rival to LinkedIn, has revealed today that it received a $200 million D Series investment back in April in what the company claims to be the largest investment in the professional networking market. That’s surprising but correct: LinkedIn went public in 2011 and was bought by Microsoft for $26 million in 2016, but it raised just over $150 million from investors as a private company.

Global venture capital DST led the round for Maimai which include participation from existing investors of IDG, Morningside Venture Capital, and DCM.

The new capital takes Maimai to $300 million raised from investors, according to Crunchbase. Caixin reports that the valuation of the company is more than $1 billion which would see the firm enter the global unicorn club.

Beyond the fundraising, the firm said it plans to invest RMB 1 billion (around $150 million) over the next three years in a career planning program that it launched in partnership with over 1,000 companies. Those partners include global top-500 firm Cisco and Chinese companies such as Fashion Group and Focus Media.

This investment could be the last time Maimai taps the private market for cash. That’s because the company is gearing up for a U.S. IPO and overseas expansion in the second half of 2019, according to the company founder and CEO Lin Fan.

Launched in the fall of 2013, Maimai aims particularly at business people as a platform to connect professional workers and offer employment opportunities. The service now claims over 50 million users. As a Chinese counterpart of LinkedIn, Maimai has competed head-on with Chinese arm of the U.S. professional networking giant since its establishment and gradually gained an upper hand with features tailored to local tastes. 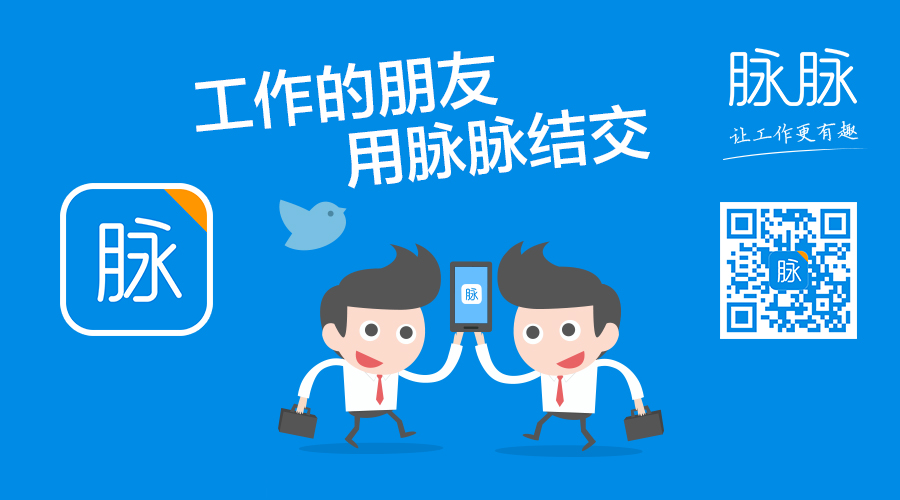 It can be hard to gauge the population of social networks, but Chinese market research firm iResearch ranked Maimai ahead of LinkedIn for the first time in the rankings of China’s most popular social networking apps in April last year. The firm further gained ground this year as its user penetration rate reaching 83.8 percent in June, far higher than LinkedIn China’s 11.8 percent, according to data from research institute Analysys.

As a China-born company, Maimai gained momentum over the past two years with localized features, such as anonymous chat, mobile-first design, real-name registration, and partnerships with Chinese corporations. But like all Chinese tech services, it is subject to the state’s tight online regulation. The government watchdog has ordered Maimai to remove the anonymous posting section on its platform last month. The same issue applies to LinkedIn, which has been criticized for allowing its Chinese censorship to spill over and impact global users.

With assistance from Jon Russell