In today’s edition of The Exchange, Alex Wilhelm pores over the New York-based unicorn’s S-1 to better understand exactly what Sprinklr offers: “Marketing and comms software, with some machine learning built in.”

Despite 19% growth in revenue over the last fiscal year, its deficits increased during the same period. But with more than $250 million in cash available, “Sprinklr is not going public because it needs the money,” says Alex.

Since we were off yesterday for Memorial Day, today’s roundup is brief, but we’ll have much more to recap on Friday. Thanks very much for reading Extra Crunch!

Full Extra Crunch articles are only available to members.
Use discount code ECFriday to save 20% off a one- or two-year subscription.

Once a buzzword, digital transformation is reshaping markets 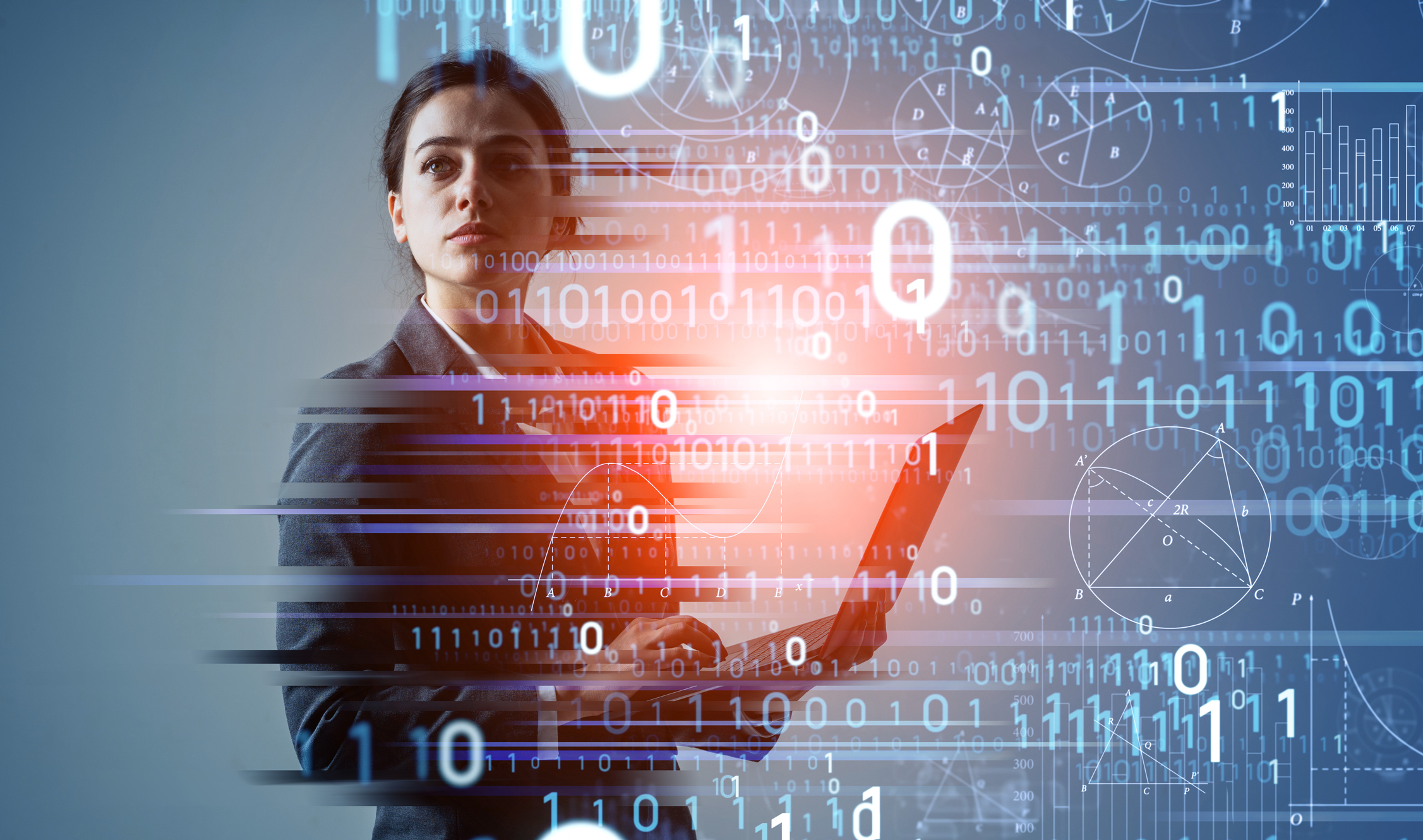 The changes brought by a global shift to remote work and schooling are myriad, but in the business realm, they have yielded a change in corporate behavior and consumer expectations — changes that showed up in a bushel of earnings reports last week.

Startups have told us for several quarters that their markets are picking up momentum as customers shake up buying behavior with a distinct advantage for companies helping users move into the digital realm.

Public company results are now confirming the startups’ perspective. The accelerating digital transformation is real, and we have the data to prove it.

Once a buzzword, digital transformation is reshaping markets

3 views on the future of meetings 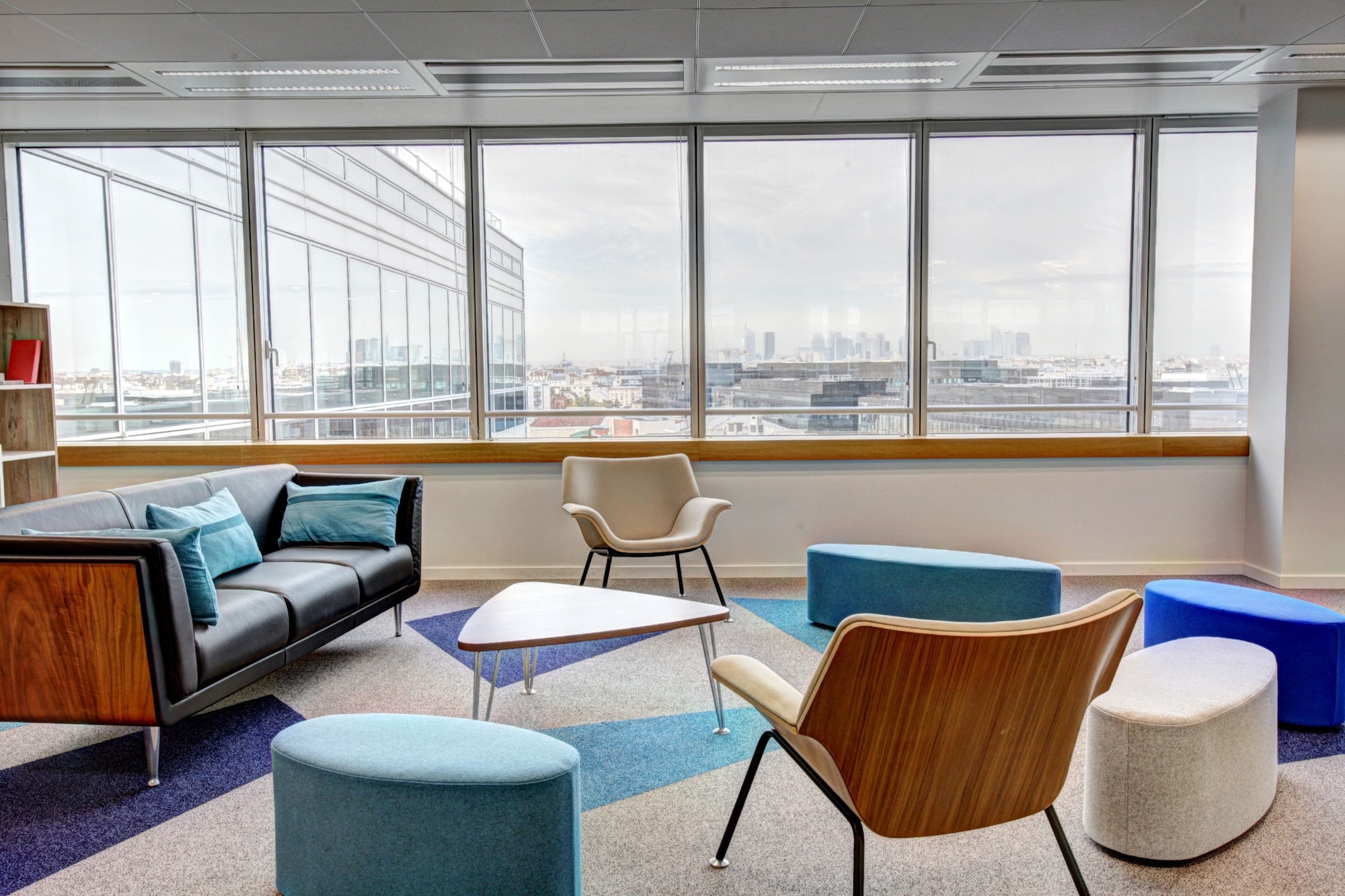 In a recent episode of TechCrunch Equity, hosts Danny Crichton, Natasha Mascarenhas and Alex Wilhelm connected the dots between multiple funding rounds to sketch out three perspectives on the future of workplace meetings.

Each agreed that the traditional meeting is broken, so we gathered their perspectives about where the industry is heading and which aspects are ripe for disruption:

3 views on the future of meetings