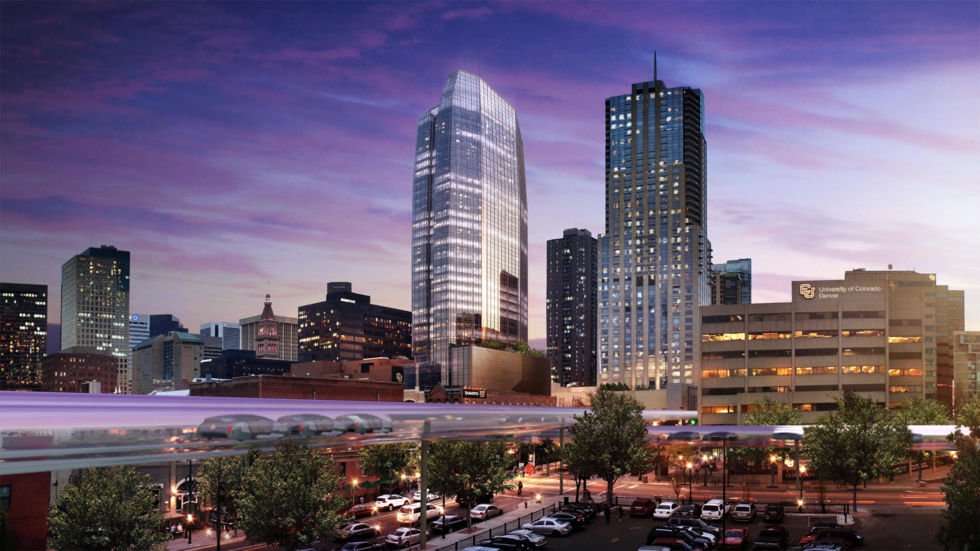 A Hyperloop-related startup called Arrivo is building a $15 million test center and test track in the Denver Metro area, with the blessing of the Colorado Department of Transportation (DOT). The deal will be the second Hyperloop-related project for Colorado, after startup Hyperloop One and engineering firm Aecom announced in September that they would begin feasibility studies for a Rocky Mountain Hyperloop that would extend from Pueblo, Colorado, to Cheyenne, Wyoming.

Arrivo is headed by a name that may be familiar to Ars readers: Brogan BamBrogan. BamBrogan was an engineer at SpaceX and later the Chief Technology Officer at Hyperloop One. He quit, along with a small cadre of Hyperloop One executives, amid a flurry of lawsuits accusing the remaining executives on the Hyperloop One team of mismanagement and harassment. Hyperloop One sued back, accusing BamBrogan and his group of breaches of duty. The two sides quietly settled last November, and BamBrogan focused on building Arrivo while Hyperloop One moved forward with its Nevada test track.