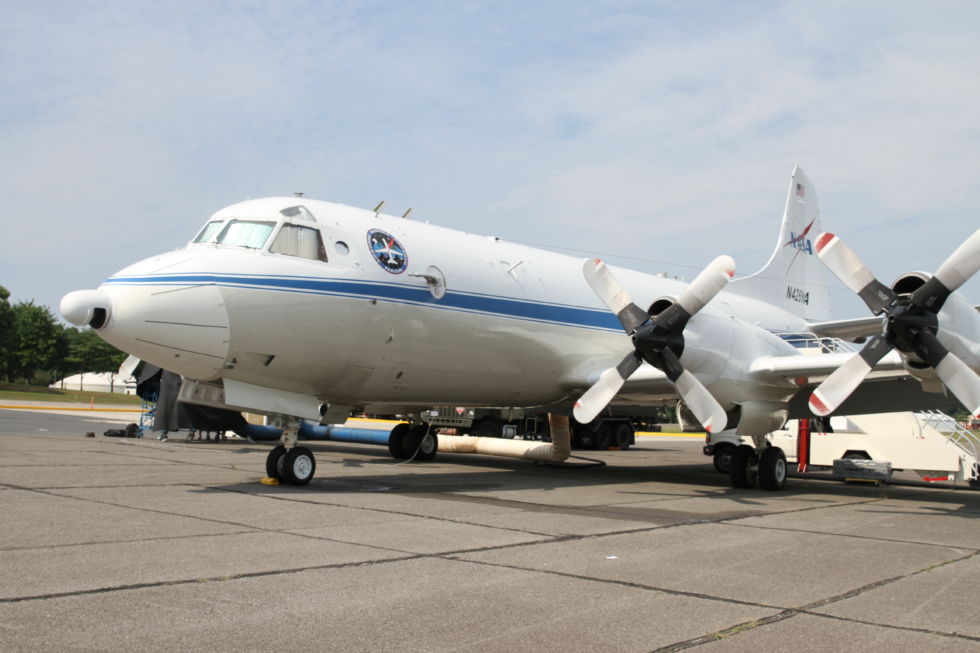 The US Navy and NASA have joined the search for an Argentine Armada (navy) diesel-electric attack submarine—the ARA San Juan (S-42)—and its crew of 44 sailors missing in the Southern Argentine Sea. The last contact with the TR-1700 class sub, built in 1983 by the German shipbuilder Thyssen Nordseewerke, was on November 15.

NASA has dispatched a modified P-3 Orion patrol plane—previously used by the Navy for submarine hunting—to aid in the search. The P-3 is equipped with a magnetic anomaly detector (or magnetometer), a gravimeter for detecting small fluctuations in the Earth’s gravity, infrared cameras, and other sensors for measuring ice thickness. With that array, the P-3 may be able to detect the submerged submarine.